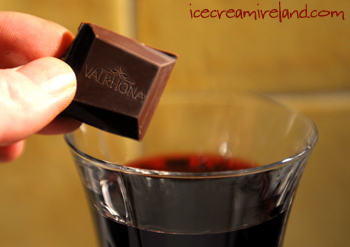 If reducing your chocolate intake was part of your New Year’s Resolutions (ah, horror!), you might think again.

Two recent studies add to the numerous benefits found from this miraculous substance. The first, from Oxford University, found that dark chocolate (along with tea and red wine) boosts memory. In fact, the three taken together had the most pronounced effect. You can read more about it here, and it might set a new culinary trend. Chocolate and red wine tastings have become increasingly common, but adding tea into the mix certainly could make things interesting.

The second study, researched by the University of Copenhagen, found that dark chocolate reduces appetite (at least compared to milk chocolate) to the tune of a 15% calorie reduction. It seems that you can have your dark chocolate and eat it too.